In this chamomile honeycomb ice cream, imagine a sweet floral-infused ice cream with bits of homemade honeycomb candy crunching throughout. 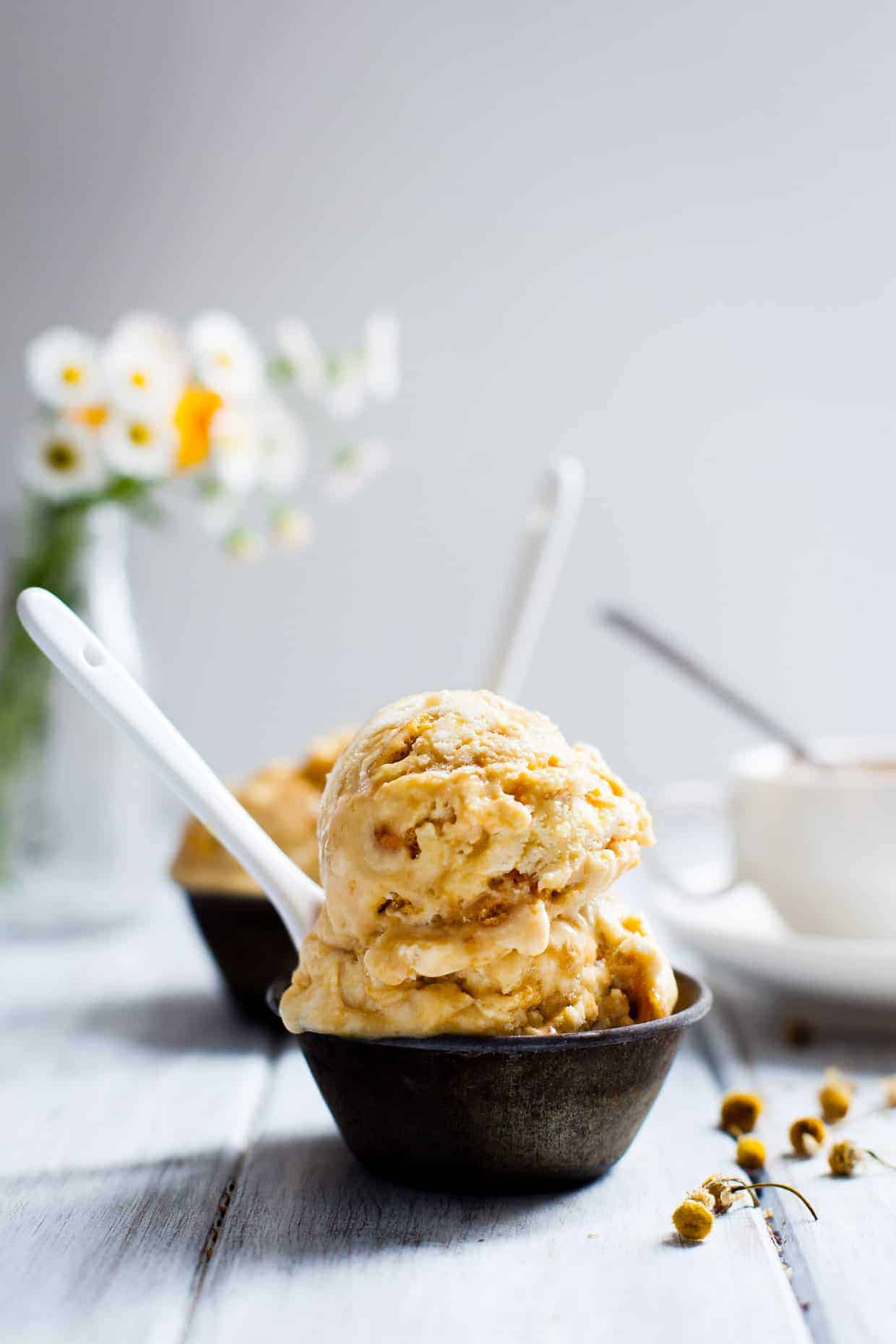 With two walls of windows in the dining room and a heat wave the day I shot these photos, the scoops turned to ice cream soup in 1-2-3 snaps. Yes, I just called 81°F a heat wave - a notable 30° cooler than the day we got married - but without AC, this kind of temperature warrants opening all the doors and shooting chamomile honeycomb ice cream in your skivvies. (Oh hey there neighbors!)

(They can't actually see through our sheer curtains in the sun.) (I checked.) 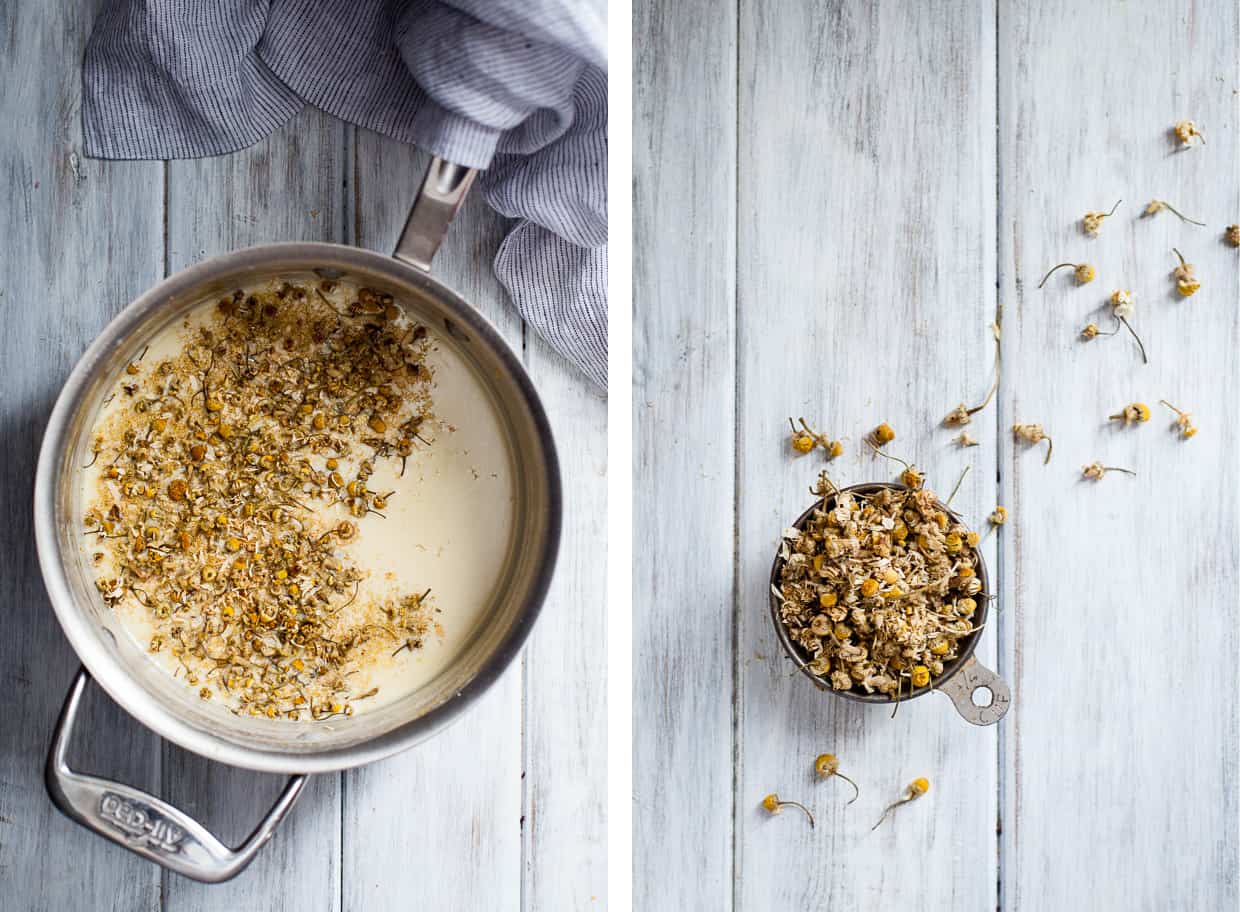 Let's be real - this complaining is most definitely a thinly veiled brag about our easy breezy California weather. I know we're spoiled - just not when I'm trying to take pictures of ice cream. For that, I'd prefer a walk-in freezer with natural light. Someone patent this idea quick. 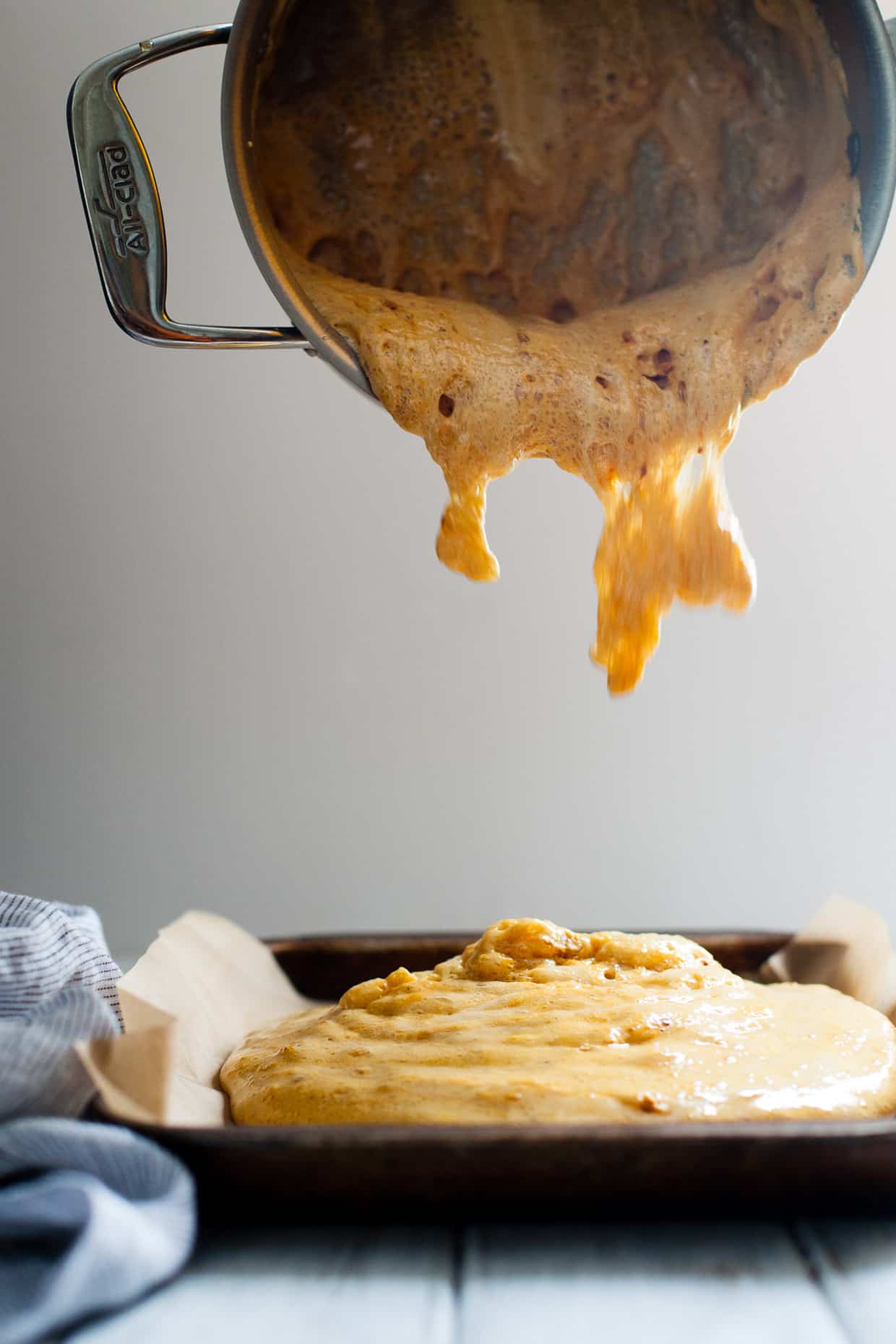 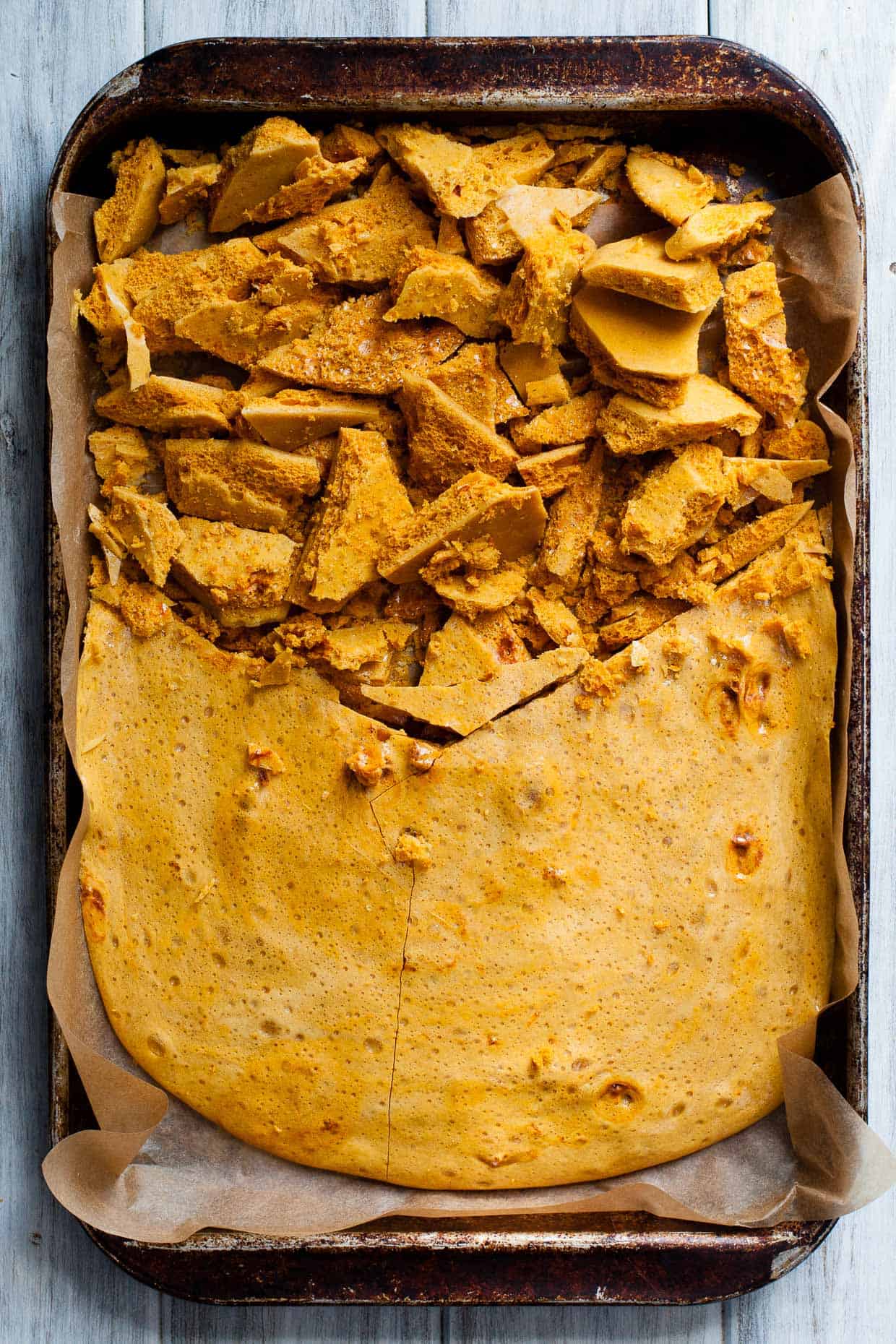 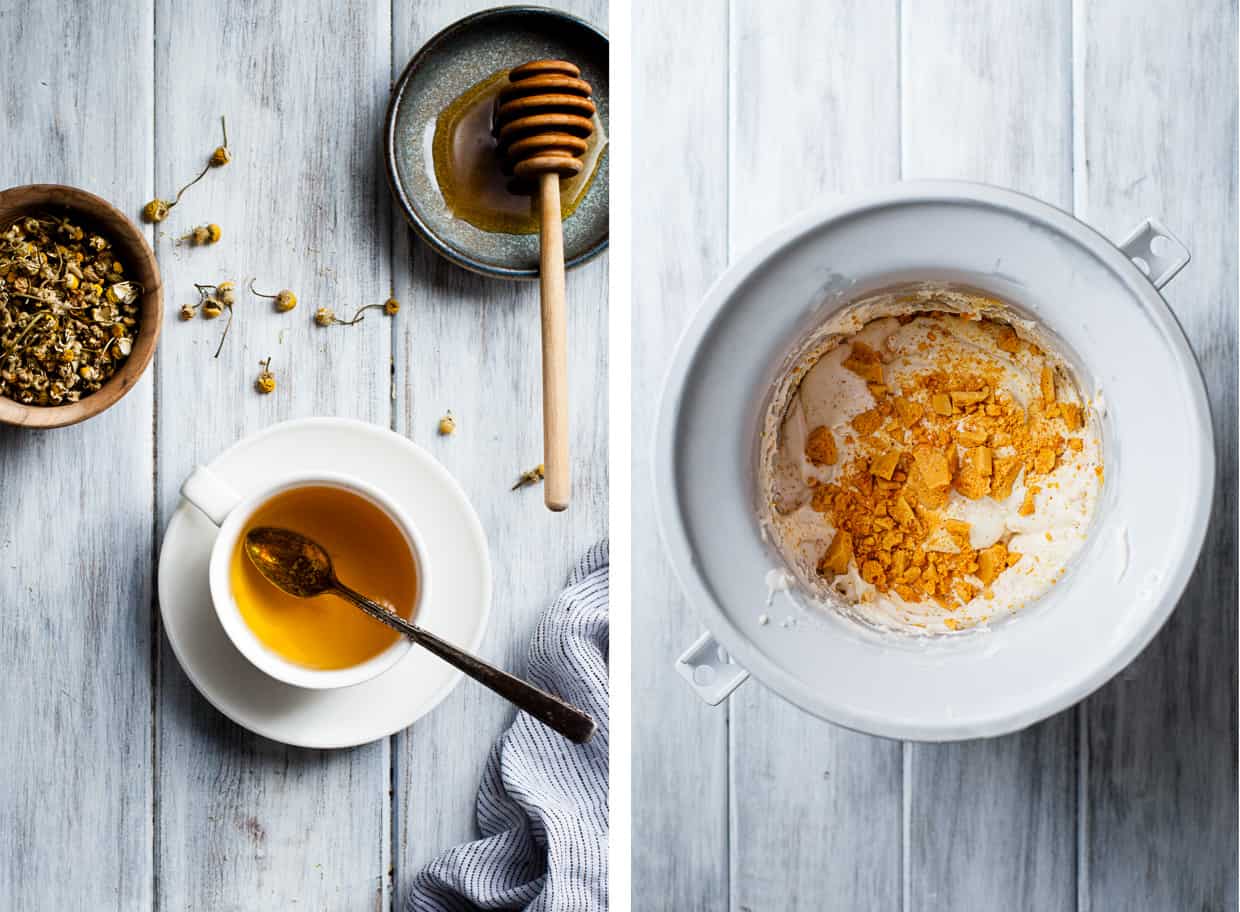 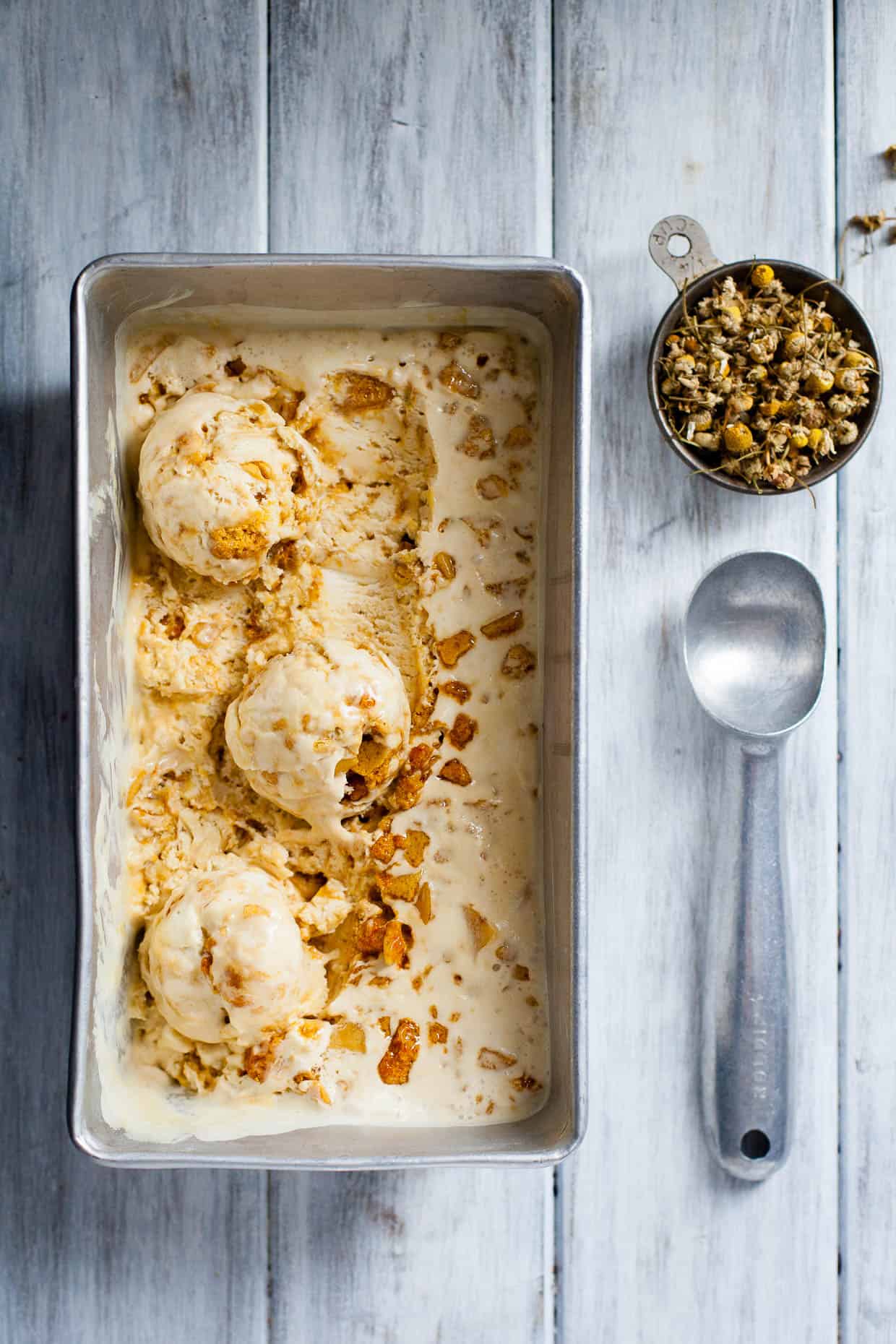 After refreezing the ice cream for an hour (and reluctantly putting pants on), I invited our neighbors over for scoops. Have you ever seen little kids eat ice cream? They take their sweet time - a strategy that generally serves them well by dragging out the ice cream enjoyment even longer. With melty ice cream and a hot day though, this painfully slow nibbling approach means they'll get one, maybe two, bites of ice cream in before it melts.

And that's exactly what happened. I looked over just as I sat down with my own scoop to find Rosa (4 years old) drinking her ice cream. Across the table her 1½ year old brother followed suit. When ice cream melts, it's basically a milkshake, right? I guess I should have served it with straws instead of spoons. (Or straw spoons?) 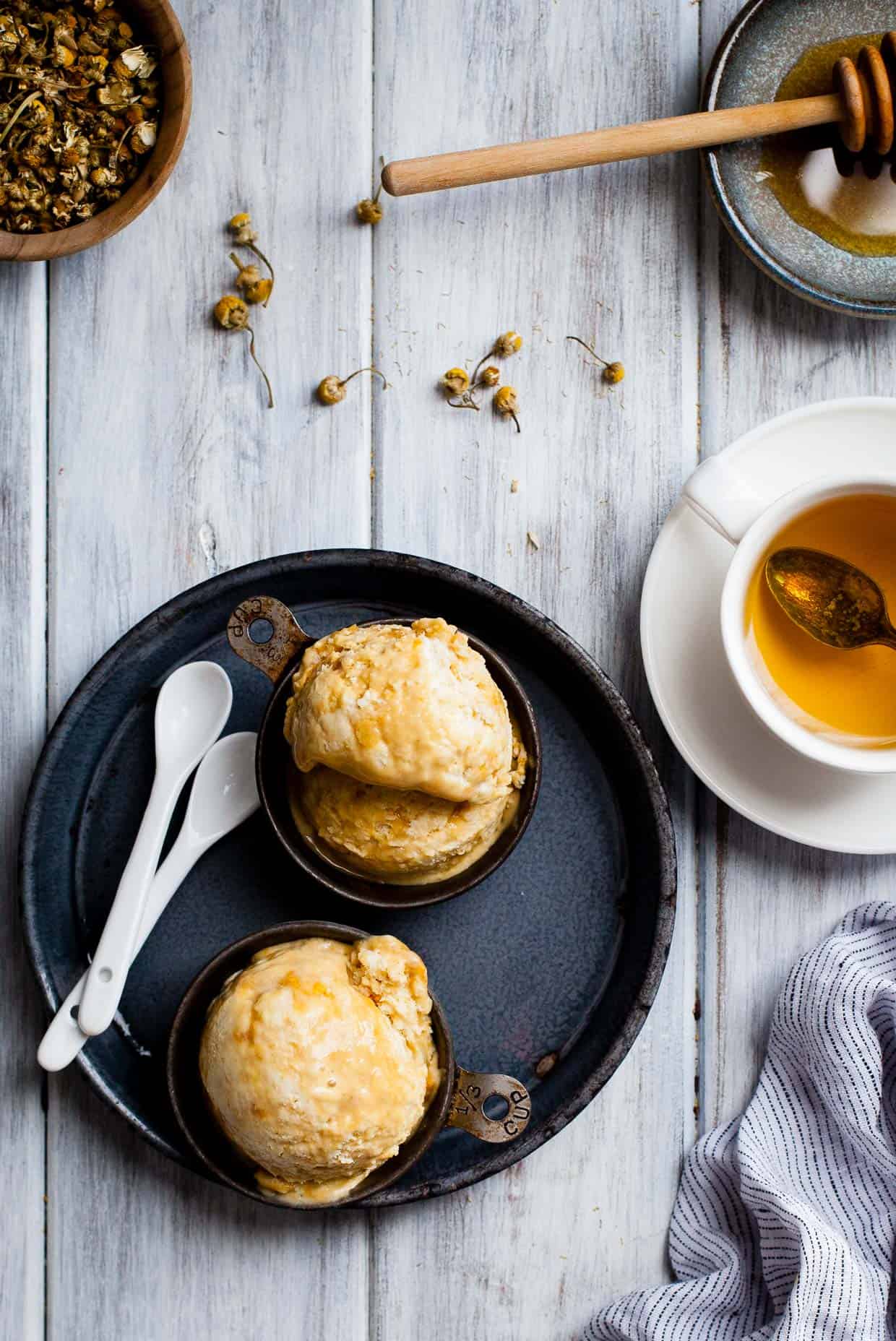 How to Make Honeycomb Ice Cream

Imagine a sweet floral ice cream with bits of honeycomb crunching throughout. In this honeycomb ice cream, the smooth chamomile flavor punches through the sweet honeyed candy to have a shining moment while the honeycomb bits adds a dose of crunch to keep things dramatic.

To make the chamomile ice cream, infuse the cream with chamomile tea. Strain and chill the ice cream base then churn it into ice cream. Meanwhile, make some magic honeycomb candy to break up into the ice cream 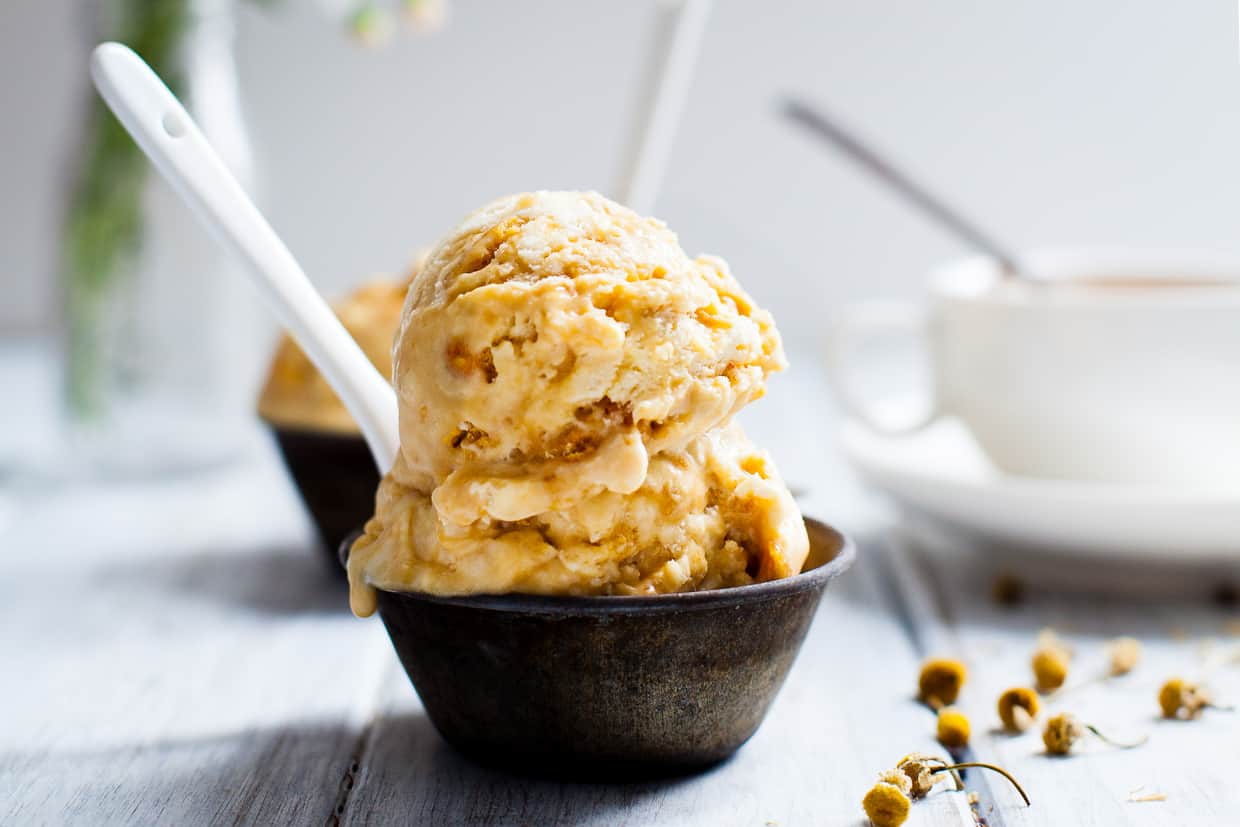 This chamomile honeycomb ice cream is part of an edible flowers virtual potluck, just in time for spring blossoms. Fortunately it's virtual or surely I'd have shown up in my underwear with dessert soup instead.

When Renee invited me to join the potluck, I immediately started eating wild flowers from my backyard. Just to break the ice. Then I worked on two recipes in tandem because decisions paralyze me. So that's how these hibiscus strawberry curd tarts came about. And now I'm considering infusing all my desserts with blooms from here on out.

Hop on over to see what edible flower recipes this group of inspiring bloggers brought to the potluck. 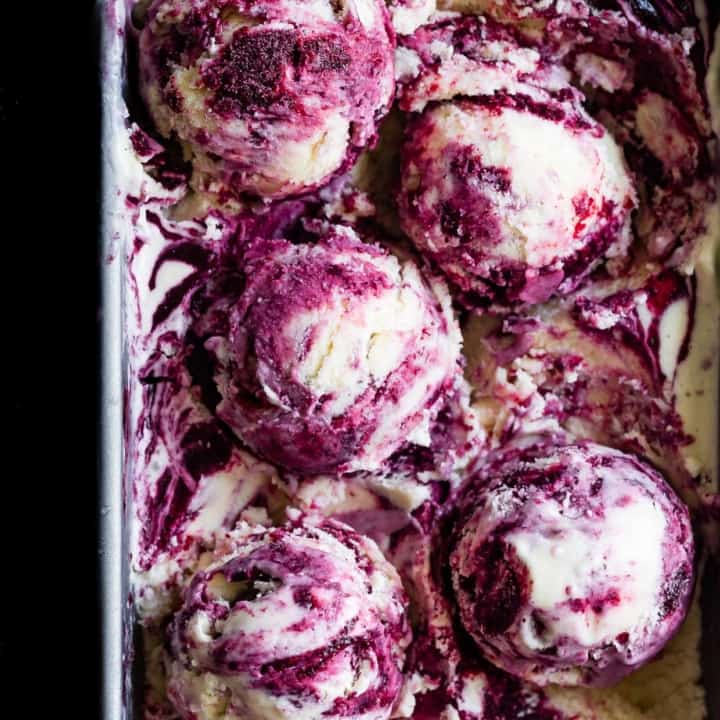 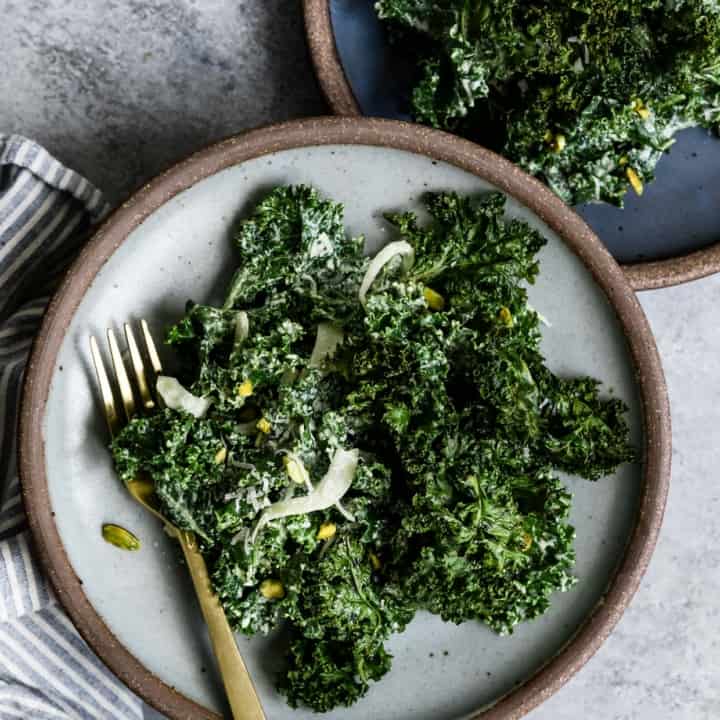