I just really want you to have these in your life as a thank you for all of your support - your comments, your notes, your suggestions, and even just being here, reading. You are the reason I've been able to have a (super awesome) career while also spending this first precious year with my babe (Also, I'm suddenly aware that referring to her as "my daughter" makes me feel like she's a KID and not a baby anymore - what's that about?). 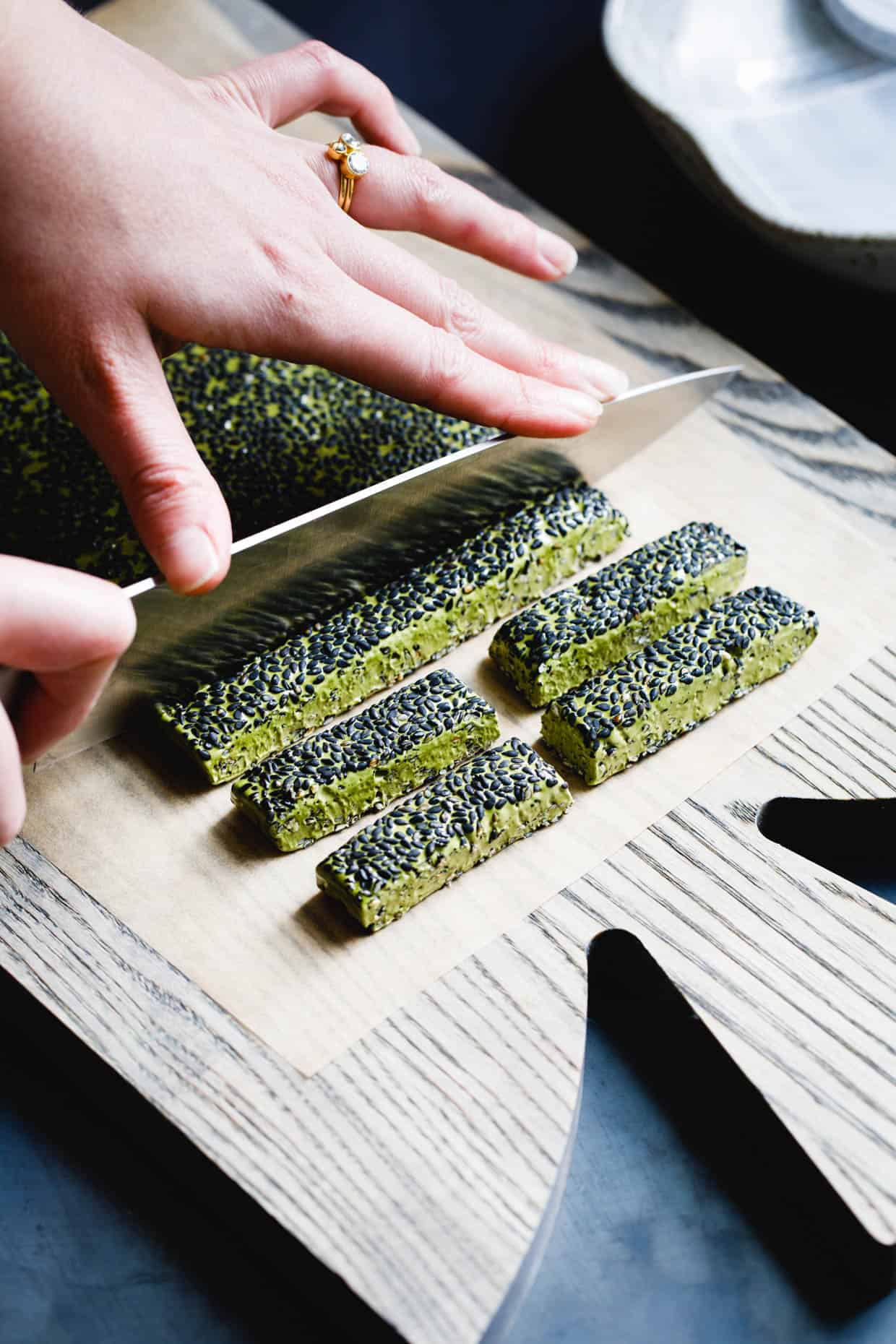 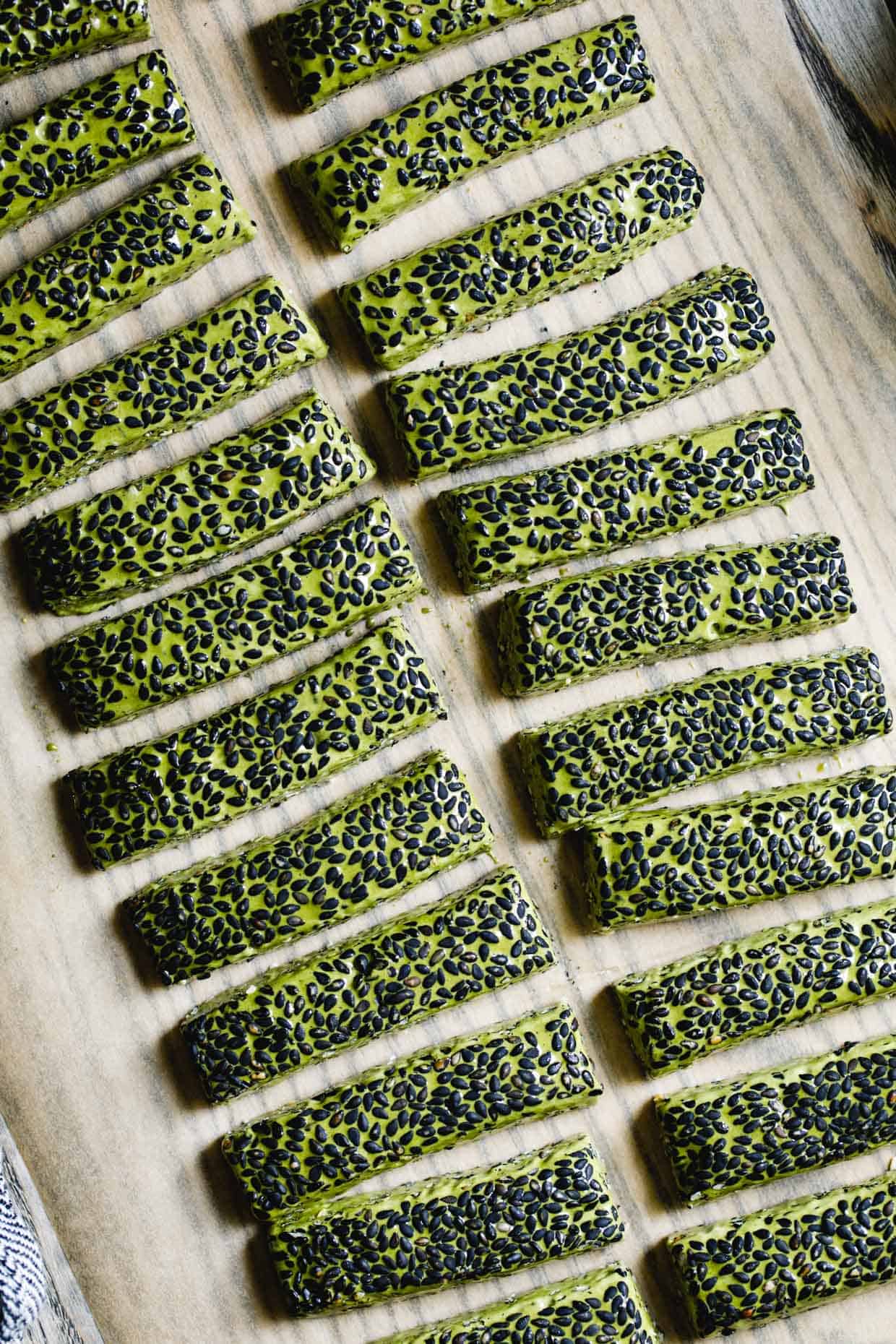 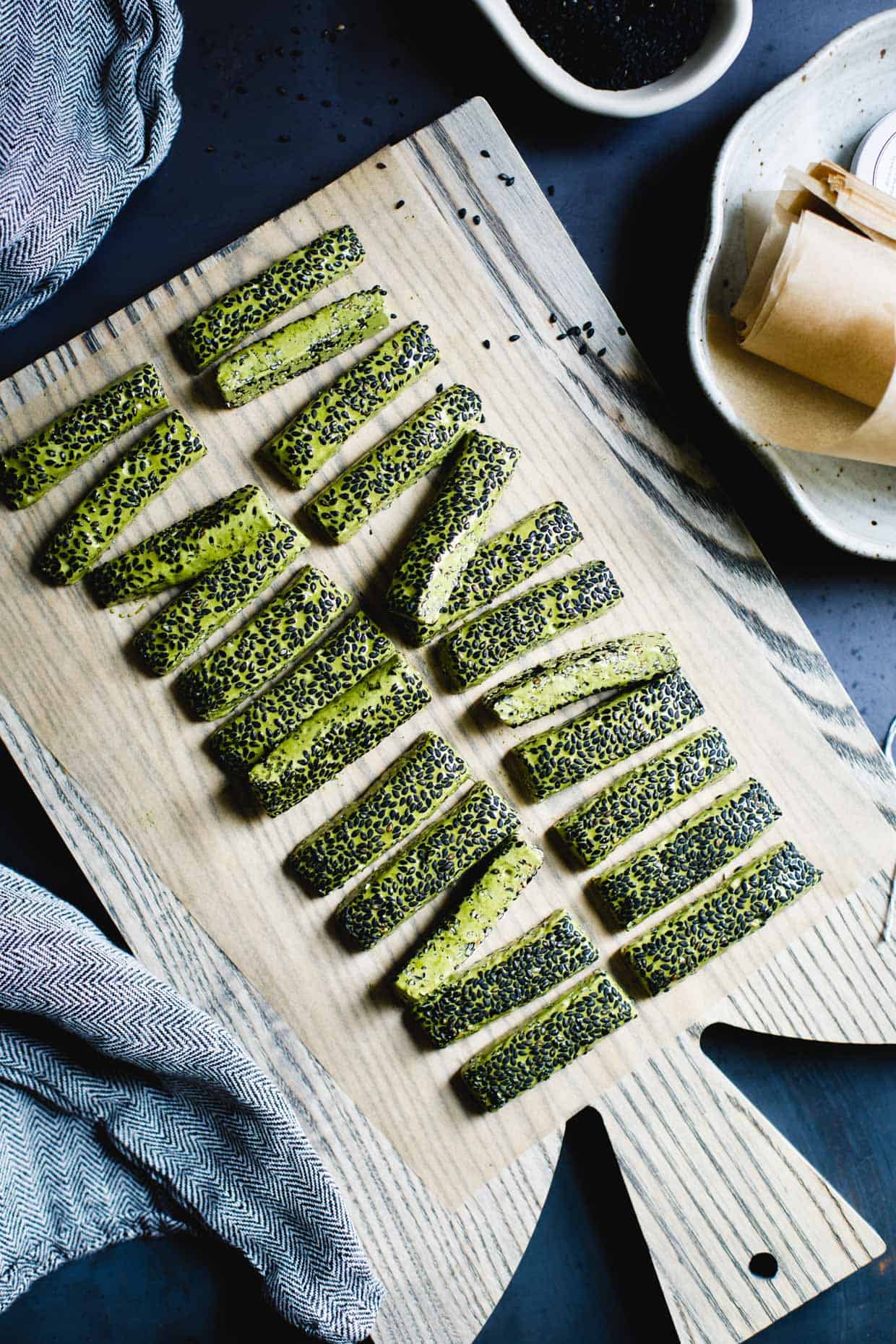 I meant to post these last week. When I first made them, I intended to make a firm traditional nougat - like pistachio torrone. For the past two years, I've been dreaming about a single bar of matcha nougat I picked up in a tiny market in Tokyo on our honeymoon. Inspired by that memory, I left out the nuts, added matcha, and adapted about 1 billion different recipes into a version that used neither glucose nor corn syrup. I instead put brown rice syrup to the test - a variation I haven't seen done.

The nougat came out soft and chewy, almost like a cross between caramel and taffy, which I blamed on the lack of nuts. Back at the drawing board, I sketched out plans to firm up my next batch. But then something happened.

I ate half a pan by myself in two days. Please don't calculate how much sugar that was, okay? Ignorance is bliss right now.

Pure bliss. I couldn't put them down. I'd snatch a nougat chew on every lap of the kitchen. The texture was cloud-like. Their flavor was sweet, but earthy and nutty with little bits of crunchy black sesame. And that's when I realized this was it - this was the recipe. I wanted to test it again before posting, but it rained all week and there were big neon signs all over the internet that said "don't make nougat when it's raining or humid!!" 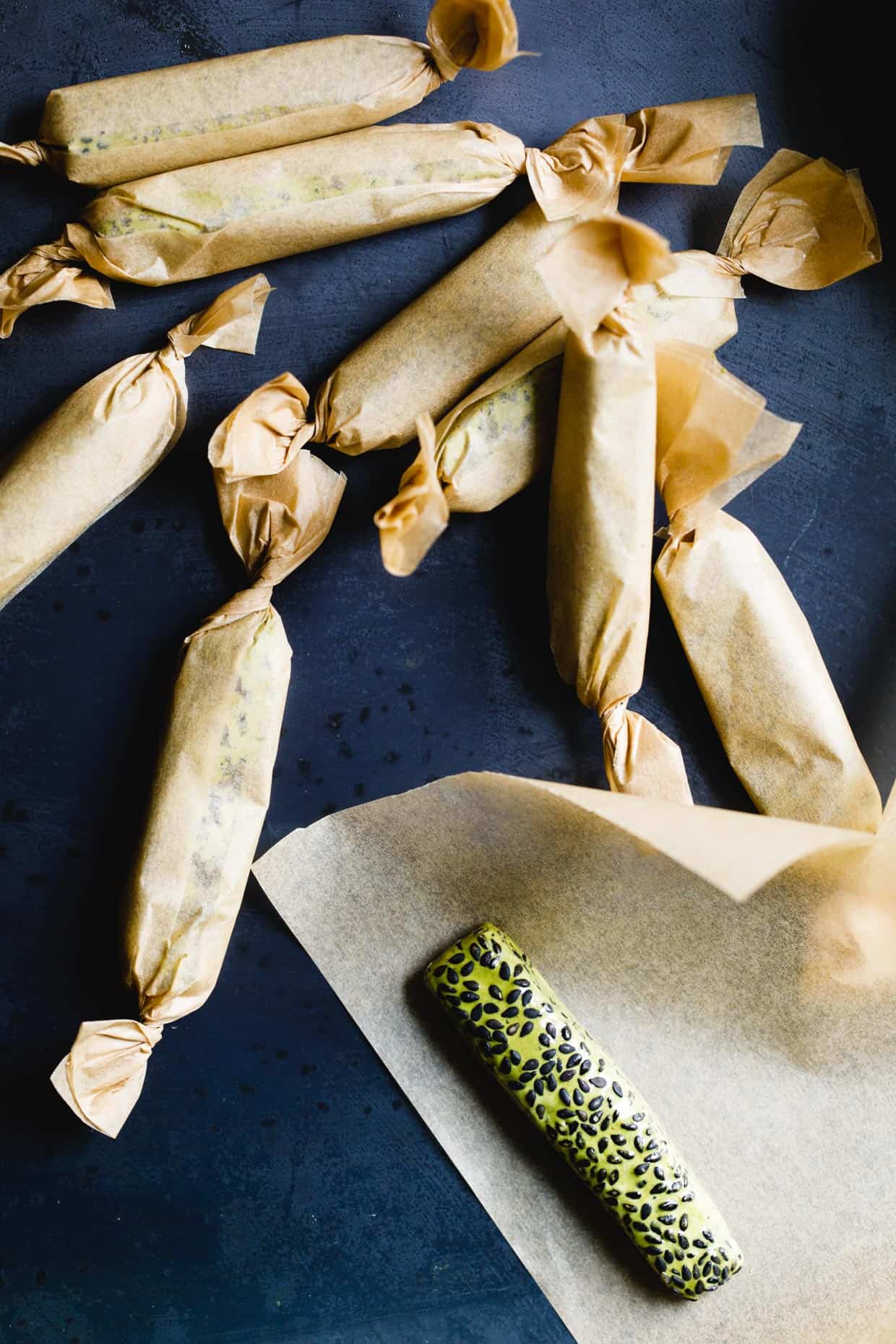 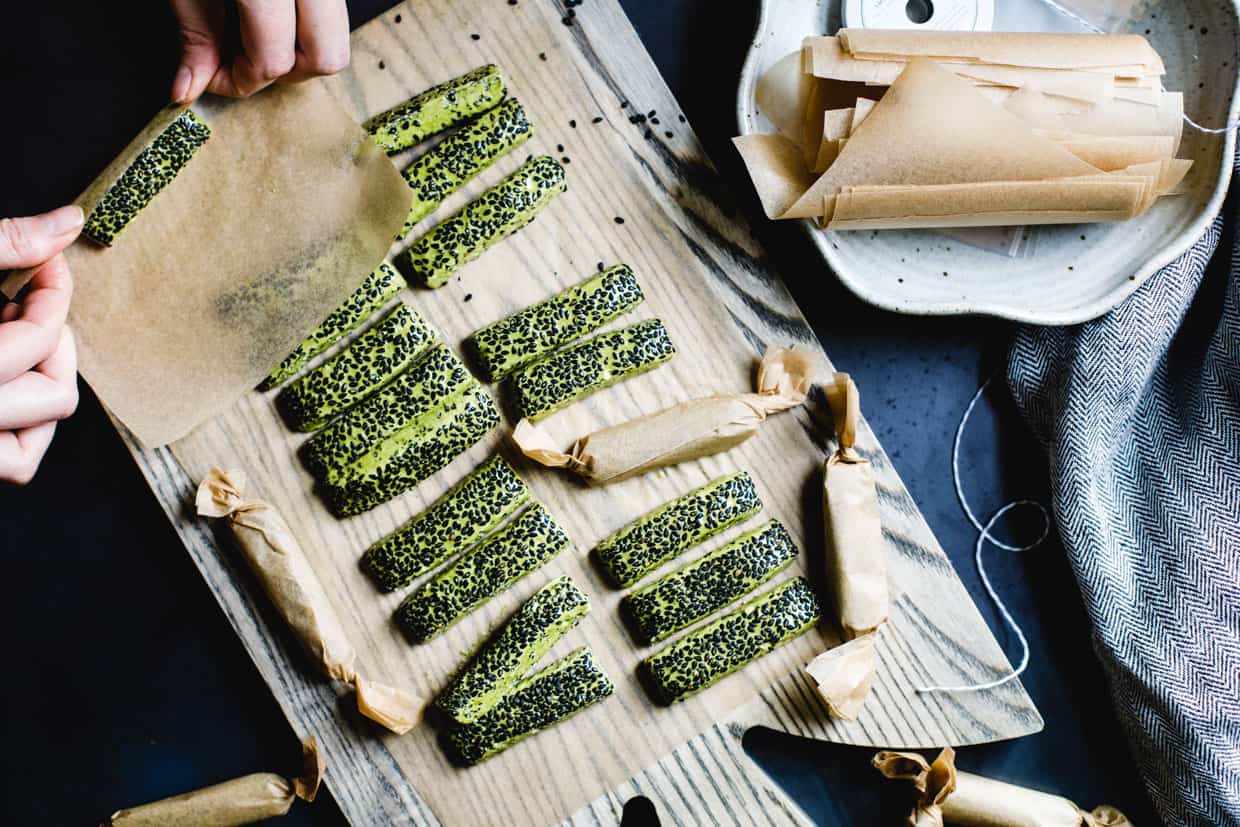 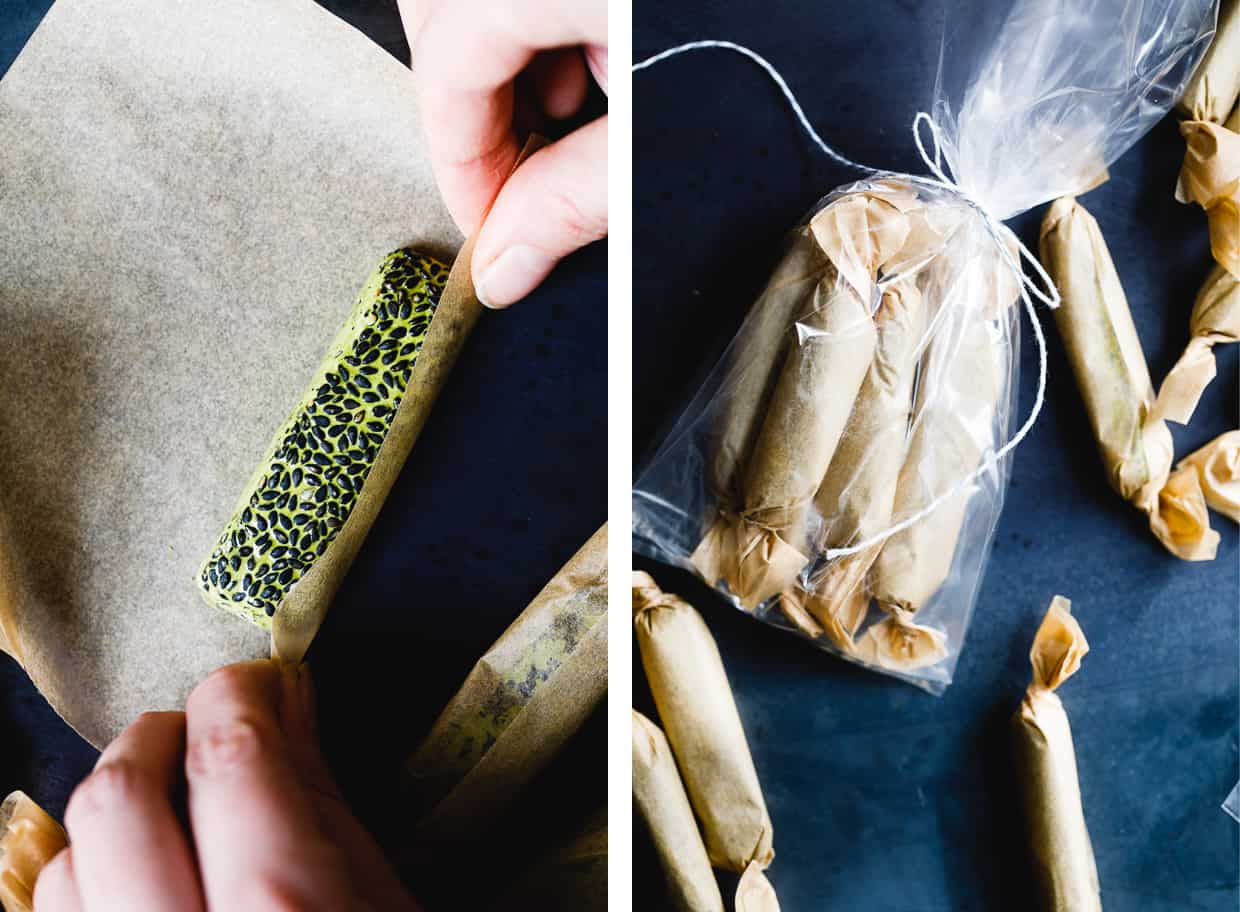 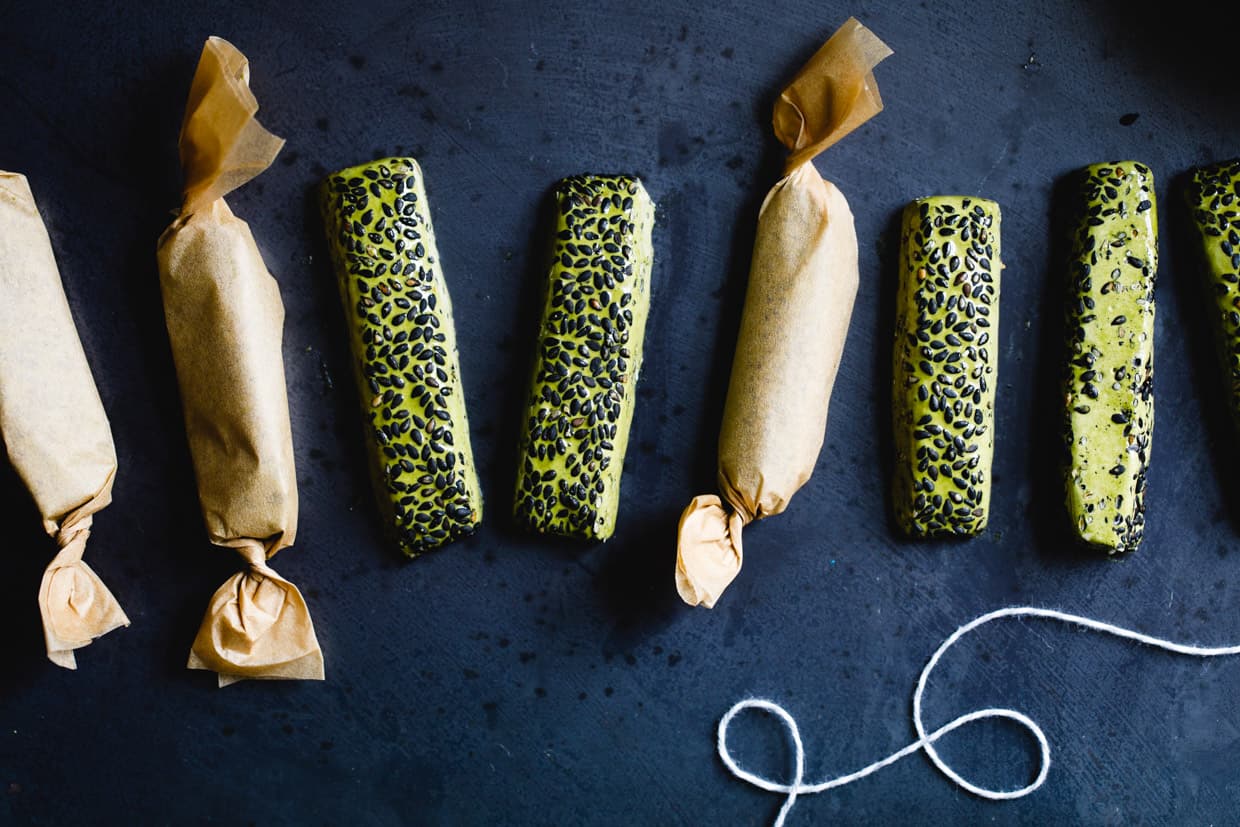 So of course, I ignored them. Jokes on me. That second batch turned out extra sticky. Don't get me wrong, they were deliciously chewy and I wanted to eat them all the time forever still, but the recipe needed one more test without rain. (Also, feel free to make it in the rain. Just know your nougat will be sticky).

So here we are - a unique last-minute DIY edible gift. This nougat is anything but traditional in texture - picture a (less sweet) matcha laffy taffy - but it's exactly that smooth chewy texture I'm obsessed with.  Gooey, chewy, little cloud bites of matcha black sesame nougat. 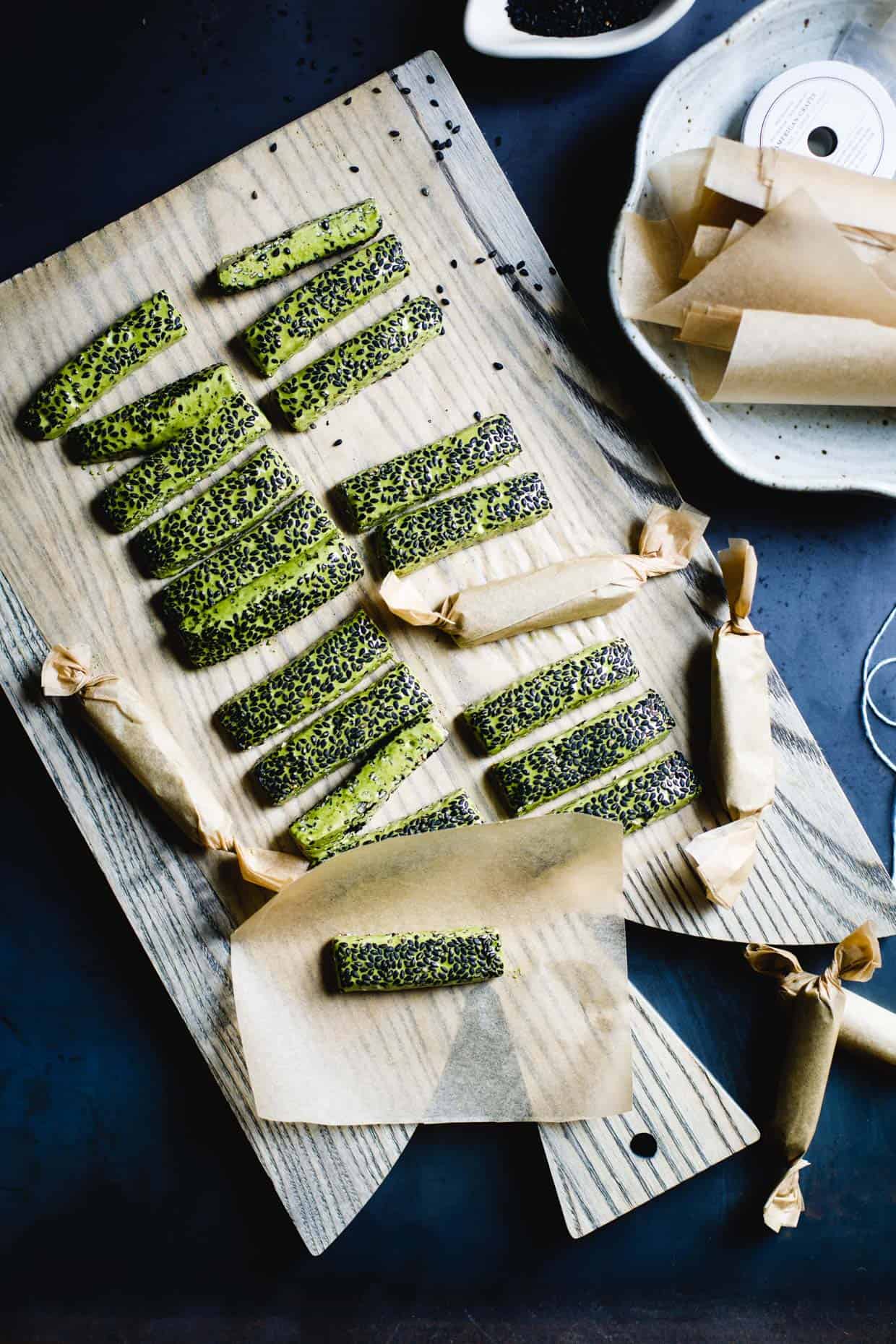 *Keep in mind that if you make these while it's raining or humid, your nougat will be extra sticky after it cools! 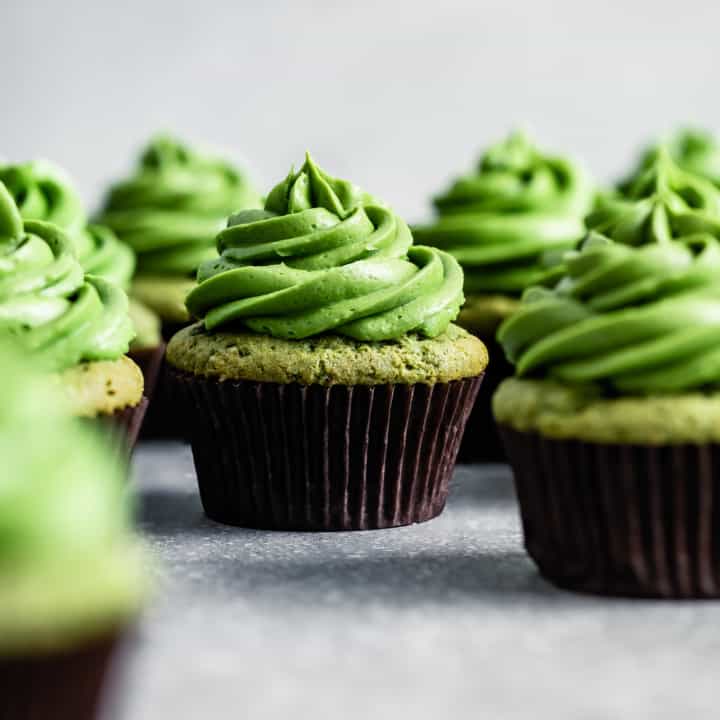