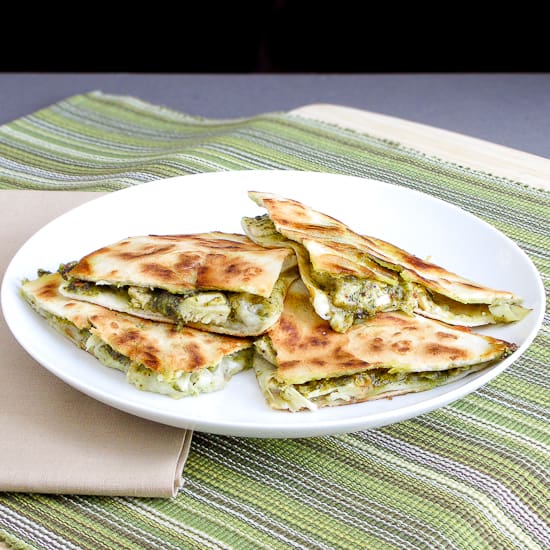 Grad school productivity is inversely related to cooking and blogging; as I become more immersed in reading and writing theories on math education, my kitchen becomes less used and my blogging less frequent. I start rummaging through my freezer to find something to eat because going to the store (and planning a shopping list) would inconveniently cut into my workflow and effectively eliminate all semblance of productivity that previously existed. When you’re setting your own schedule, your own deadlines, you really need to capitalize on these moments of efficiency or your 6 year program will turn into 7…or 9…or 15.

This week saw a marked increase in Grad Student Sarah, accompanied by an ebb in Kitchen-Experimenter Sarah. Anyone in grad school can tell you that it’s a delicate balancing act between school and those things you need to do to keep yourself sane while doing school. Sometimes, the scale is not so even…with your personal life plunging into the abyss. No, I’m not being dramatic.

I am, however, being dramatic when in the midst of this school stress I scream out  “Well, what is there to eat?! There’s nothing to eat!” and resolve to going hungry for the night. I have to remind myself of Napoleon Dynamite’s grandma’s wise advice, “Knock it off, [Sarah]! Make yourself a dang quesadilla!” During this rampage through the freezer, I found chicken breasts and leftover pesto. Combine that with the artichoke hearts, cheese, and tortillas we had on hand, and we’ve got ourselves a fancy quesadilla (pronounced: case-uh-dill-uh). 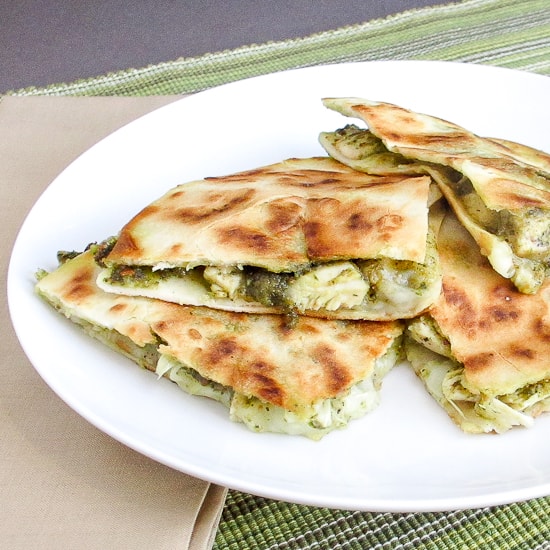 This one is almost as quick as and way more delicious than the microwaved just cheese quesadilla you surely ate during finals week as an undergrad. Anything with cheese makes me swoon, but this particular 5-minute meal really hit the spot. Unlike most of my midweek mania meals that usually involve something like chickenless nuggets, this quesadilla didn’t make me feel like I was wasting a dinner opportunity by eating something fast and flavorless. I’ve permanently added this upscale quesadilla to my list of easy, but delicious last-minute dishes. 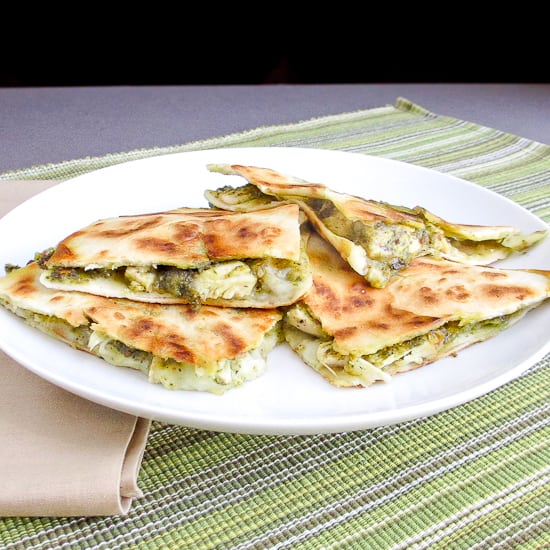 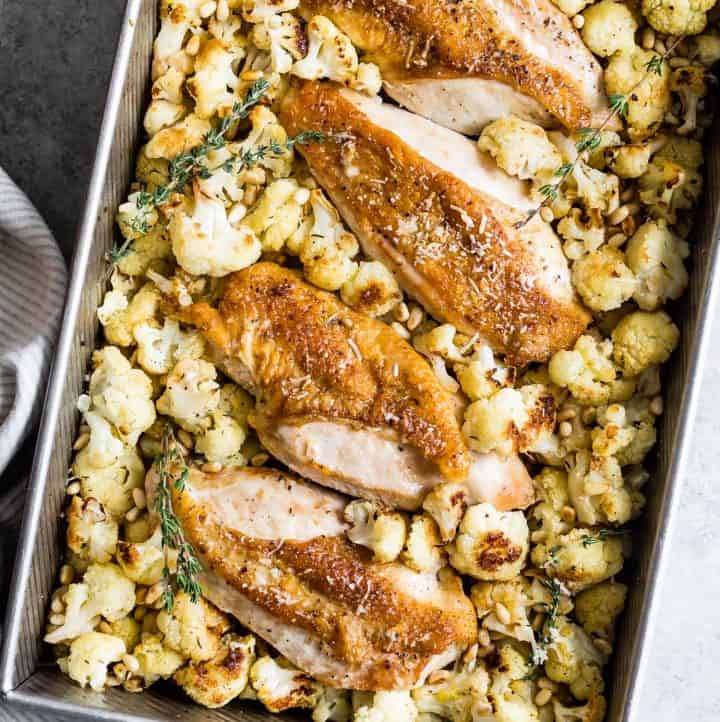 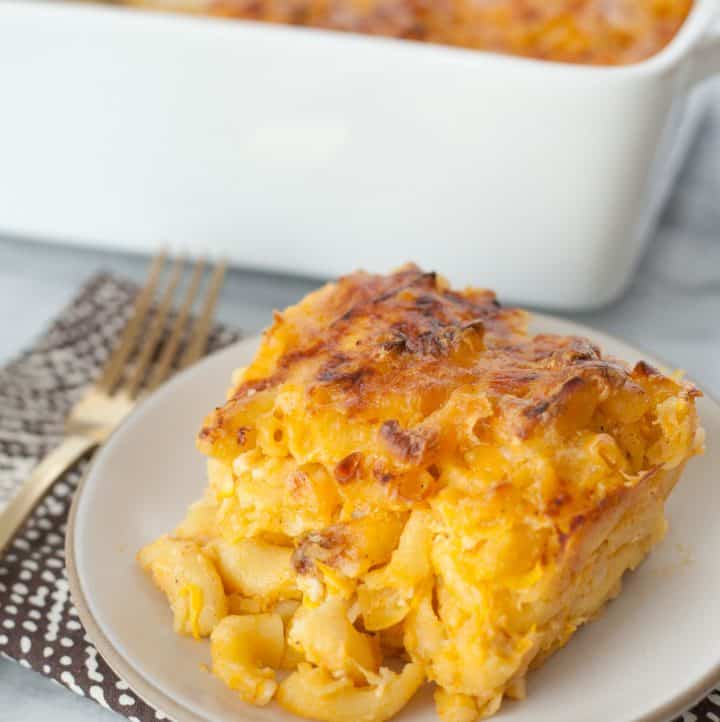 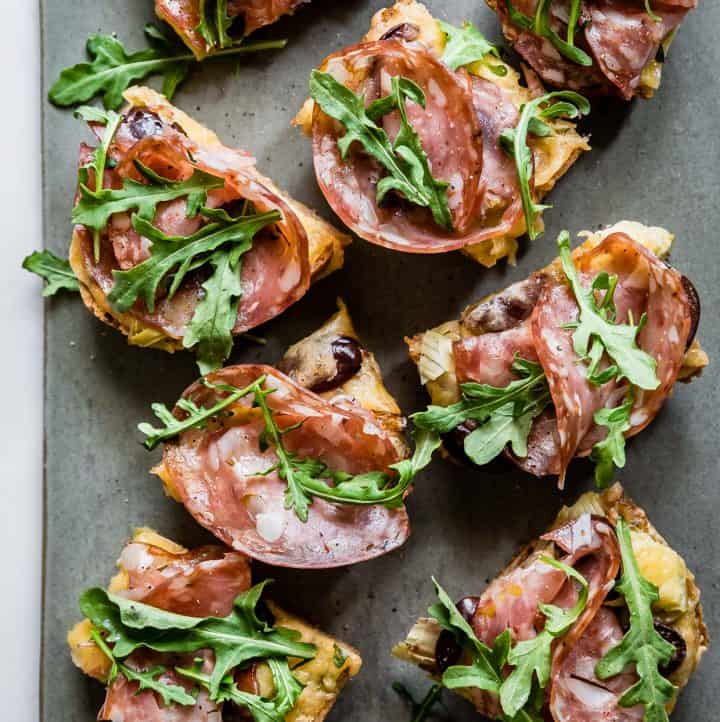